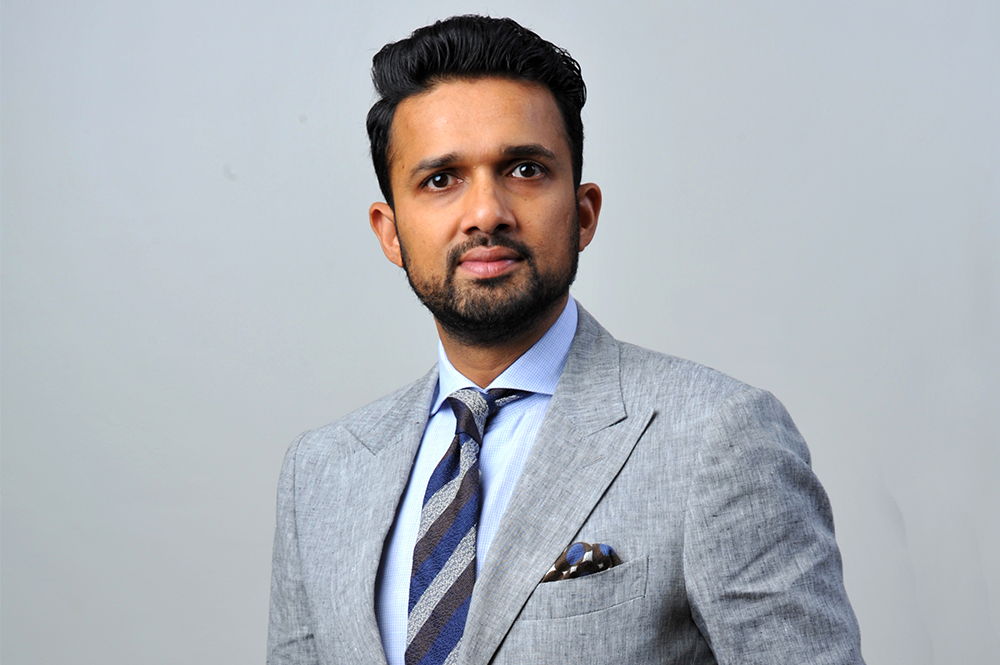 The wealth of those featuring on the just-released ninth IIFL Wealth Hurun India Rich 2020 List has grown twice as fast as the net market capitalisation growth of all the companies listed on the BSE, indicating how they may have withstood many headwinds, including those triggered up by the Covid-19 pandemic.

The India Rich List adds 162 new faces, recording a cumulative wealth growth of 20 per cent or ₹10 lakh crore compared to last year. Their combined wealth is a staggering $823 billion, equating to a third of India’s GDP and more than the combined GDP of Pakistan, Bangladesh, Sri Lanka, Afghanistan and Bhutan.

Anas Rahman Junaid, Managing Director and Chief Researcher, Hurun India, said that the IIFL Wealth Hurun India Rich List is a barometer of the Indian economy and helps understand which industries have gone up, innovated or gone down during the period under reference. The wealth calculations are a snapshot of August 31, 2020.

As much as 28 per cent of the upswing in wealth on the list has been bestowed by Mukesh Ambani of Reliance Industries, bespeaking his meteoric success post diversifying from oil to telecom and retail. With a wealth of ₹6.58 lakh crore, he continues to be the richest man in India as per the list.

Bigger than five next combined

At the beginning of the Covid-19 pandemic, his wealth had dropped by 28 per cent to ₹3.5 lakh crore. But, backed by a series of fund raising and strategic investment from Facebook, Google and so on into Jio and Reliance Retail, his valuation registered a “V-shaped recovery” and increased by 85 per cent in the next four months.

The Reliance market cap crossed ₹10 lakh crore and helped register a 73 per cent increase in Ambani’s wealth, which is now bigger than the combined wealth of the next five in the list. A further 21 per cent of the additional wealth has been generated by the pharma industry, mainly on the back of the rise in healthcare spends and a realigned priority towards personal healthcare stimulated by Covid.

“With rising new wealth creators such as innovative start-ups, family businesses with strong professional management, investors who believe in the India story, and a demographic advantage that is inferior to none, the India’s wealth creation story is still yet to reach the half-way mark,” Junaid added.

Yatin Shah, Co-Founder & Executive Director, IIFL Wealth & Asset Management, said that despite these unprecedented times it is encouraging to note that the IIFL Wealth Hurun India Rich List 2020 has only grown. The sentiment among entrepreneurs and industry leaders has improved in recent months.