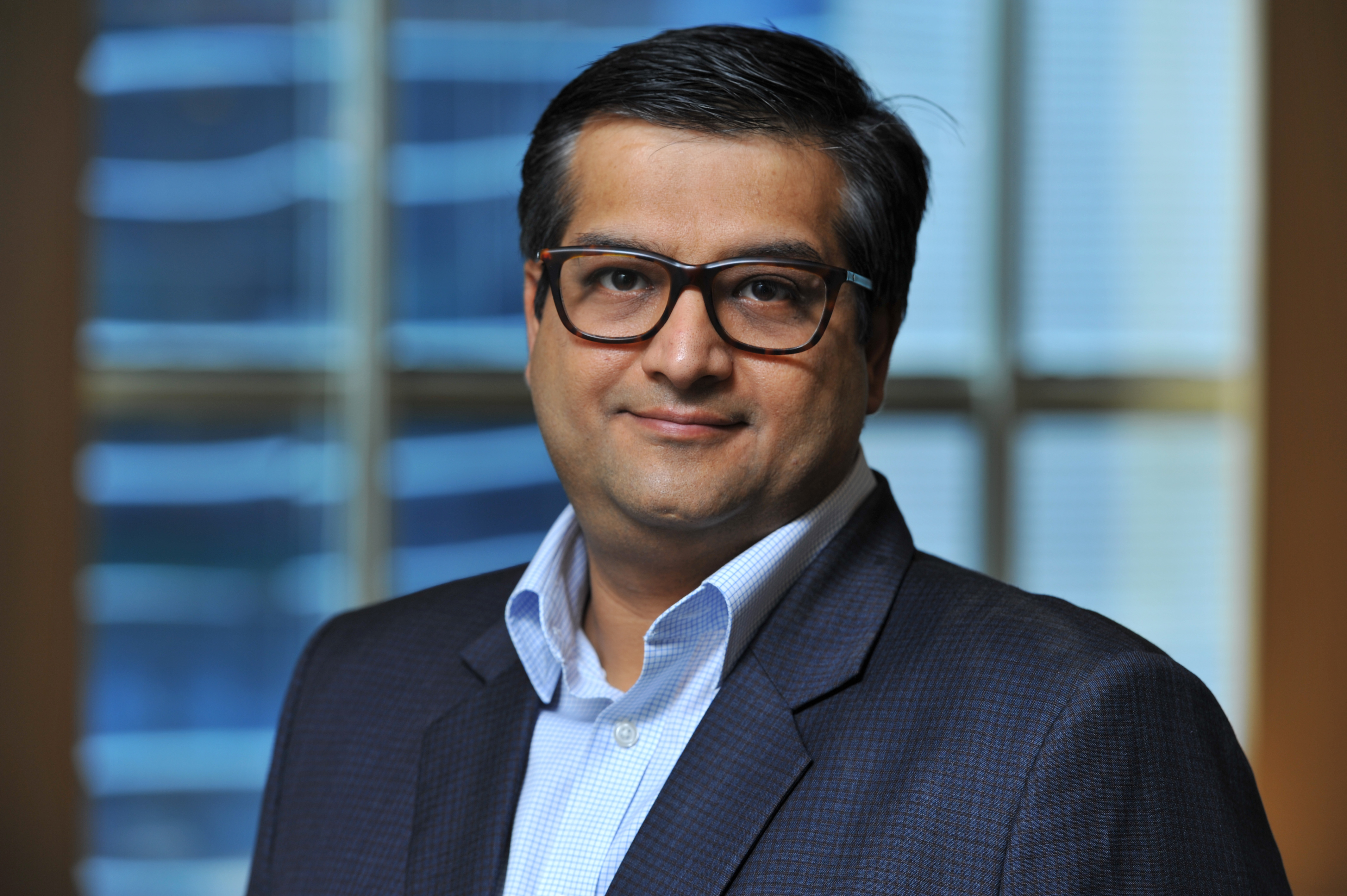 To avoid failure and move forward confidently, individuals, companies, and sectors must analyse and comprehend the lessons offered by history and this is a detailed take on the lessons we can assimilate from the key turning points in the wealth management industry, over the last decade.

The last decade has been a roller-coaster for all industries, with unprecedented events like the COVID pandemic, unexpected global financial downturns, and the geopolitical crisis in Ukraine, shaping the ecosystem. In this scenario, the wealth management industry has witnessed several ups and downs, while also acquiring key insights into the landscape and the investor’s psyche. To avoid failure and move forward confidently, individuals, companies, and sectors must analyse and comprehend the lessons offered by history and this is a detailed take on the lessons we can assimilate from the key turning points in the wealth management industry, over the last decade.

Aftermath of a Financial Crisis
While the financial crisis of 2008 occurred before the turn of the decade, its aftermath lingered for a long time. The ecosystem changed sharply for both investors and wealth managers, and the focus shifted to the low interest rate and low inflation regime, adding up to a low economic growth scenario on a global scale. While emerging and developing economies continued their upward stance, the weakness in global majors weighed on sentiment and prompted wealth managers to alter the way they perceived the ecosystem. The situation was further exacerbated by high volatility in financial markets, requiring a move from simple strategies such as diversification and market timing. We learned a very important lesson here – there was no timing the wily market, all we could do was take educated guesses and mitigate the downside as far as possible.

Changes in Investor Attitude
A major turning point for the wealth management industry came with the alterations in the investor’s attitude. As a sector completely aligned with the whims and fancies of investors, wealth management is especially attuned to changes in sentiment and behaviour, and the rise of the millennial class led to significant changes in perception and attitude. With new patterns of thought, standards and expectations making an entry, the industry was hard-pressed to evolve in line with the customer, and offer advice tailored to such requirements. A key learning here revolved around hyper-personalisation – clients were no longer keen on one-size-fits-all models of advice, they wanted suggestions attuned to their personal requirements, and they were absolutely sure about what their requirements were. It was imperative that the wealth management industry evolve with this requirement, in order to remain relevant, and the key lesson here is the need for agility and flexibility in the face of altering customer demands.

Ample Access to Information
With the internet making a solid foray, this decade saw many wealth managers becoming redundant in the face of easy access to information and advice. People could now look up stock recommendations and financial advice online, without needing to consult with a wealth manager, thus sounding an alarm bell for the wealth management industry. It became imperative for managers to build interpersonal relationships and offer exceptional amounts of value to retain clients, making us understand the importance of routine relationship management and value-added services. With clients looking for specific offerings and extra benefits, wealth management had to be fleet-footed in its journey.

Pain from the Pandemic
Starting at the fag-end of the last decade, the COVID-19 pandemic resulted in an absolutely unprecedented scenario, sparing no industry in its wrath. Lives and livelihoods were lost in this global crisis, resulting in an extreme drop in sentiment. However, both the industry and the investor remained steadfast, emerging into a new normal which was sharply different from what we had known for so long. Even traditional industries began to depend on technology as an enabler, and took on a tech-first and data-driven approach for sustainability. People became comfortable with technology and began accessing solutions online, prompting wealth management firms to also move to this platform. Solutions such as artificial intelligence, machine learning and big data became mainstream as technology became the bridge between people and solution providers across the globe.

Geopolitical Crisis and High Interest Regimes
Even as the pandemic began to ease with global vaccination drives and technology stepping in as an enabler, the financial landscape was rocked by the geopolitical crisis in Ukraine. Rising fuel prices weighed on the low systemic inflation, causing an unexpected hike and prompting sharp responses from the regulators. Everyone from the US Federal Reserve to the European Central Bank and the Reserve Bank of India’s Monetary Policy Commission hiked historically low interest rates in an attempt to temper the spiking inflation, forcing investors and wealth managers to reevaluate the stance taken during the low rate regime of yore. In fact, in the fourth consecutive rate hike since May, the MPC hiked the repo rate by 50 basis points, to 5.90% today, aligning itself with the aggressive regime being spearheaded by the US Fed. As the inflation projection has been retained at 6.7% for the year ahead, the market is preparing itself for another hike before the year is out, as the RBI attempts to counter the rise in prices.

Once again, the need for agility is being stressed upon, as the industry needs to make a swift shift to the high rate regime, while protecting investor interest and helping create portfolios capable of weathering the brewing storms. The last decade has been an interesting time for all of us, and the only way to stride ahead is to learn from the past and hold on to the lessons offered by these turning points. The core, however, remains the same – focus on the investor and provide them with the most comprehensive and valuable advice possible – without being overwhelmed by the pace at which the industry is transforming.