Key facts from the list are the rise of women wealth creators, the reduction in average age: Karan Bhagat 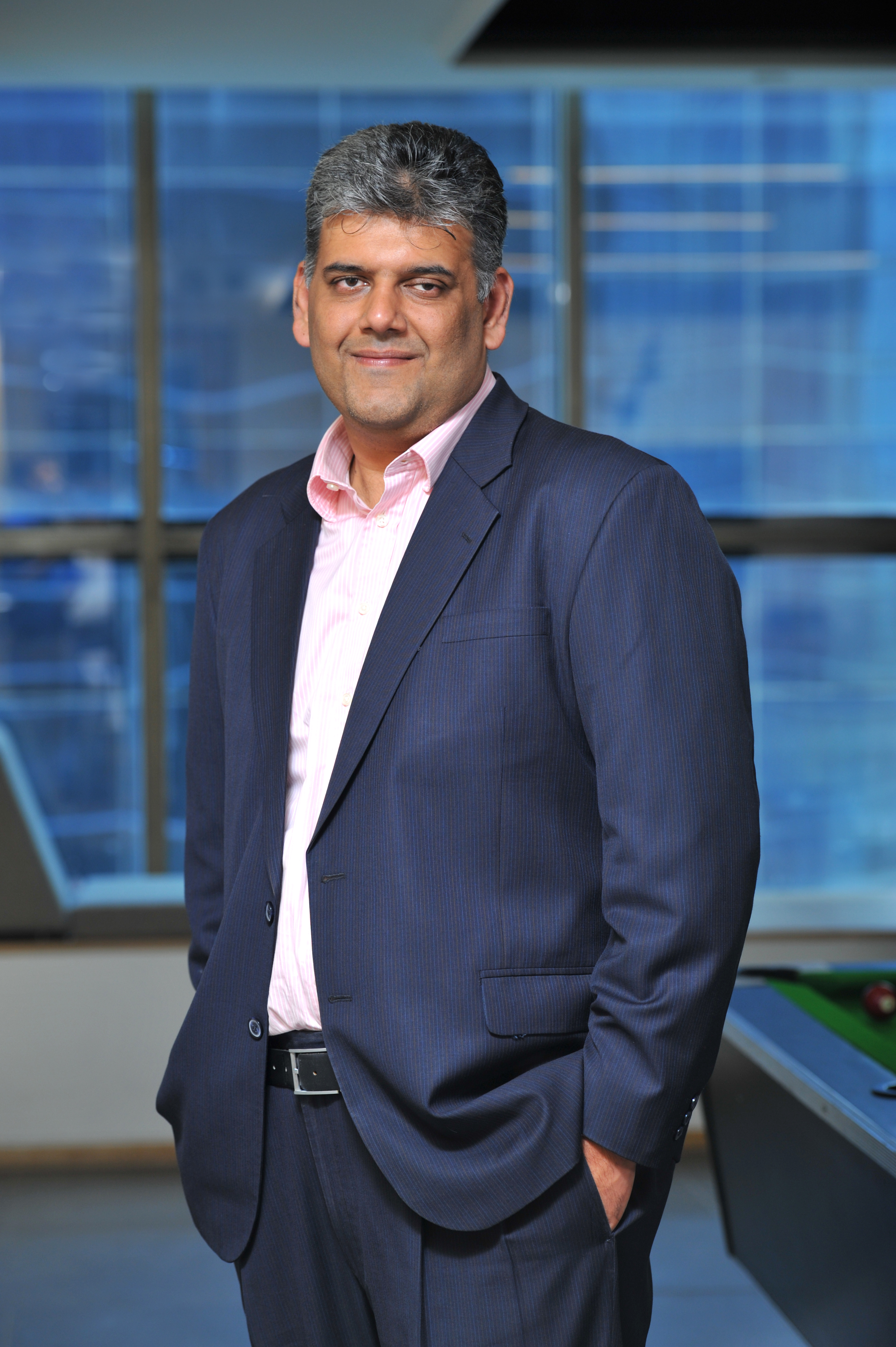 The youngest in the list is aged 23, 3 years younger than the youngest last year. Karan Bhagat, Founder, MD & CEO, IIFL Wealth, said key facts from the list that stand out are the rise of women wealth creators, the reduction in average age, and the inclusion of Tier 2 cities such as Pune, Rajkot, Surat, Faridabad and Ludhiana in the top 20.

Anas Rahman Junaid, MD and Chief Researcher, Hurun India, said India is third in the world when it comes to billionaires, and adding new billionaires at one of the fastest rates. "Today, India has 237 billionaires, more than quadruple that of ten years ago, and the second-fastest growth in the world after China, according to the Hurun Global Rich List 2021,” he said. Rahman said a record 659 entrepreneurs or 66% are self-made, up from 530 last year.