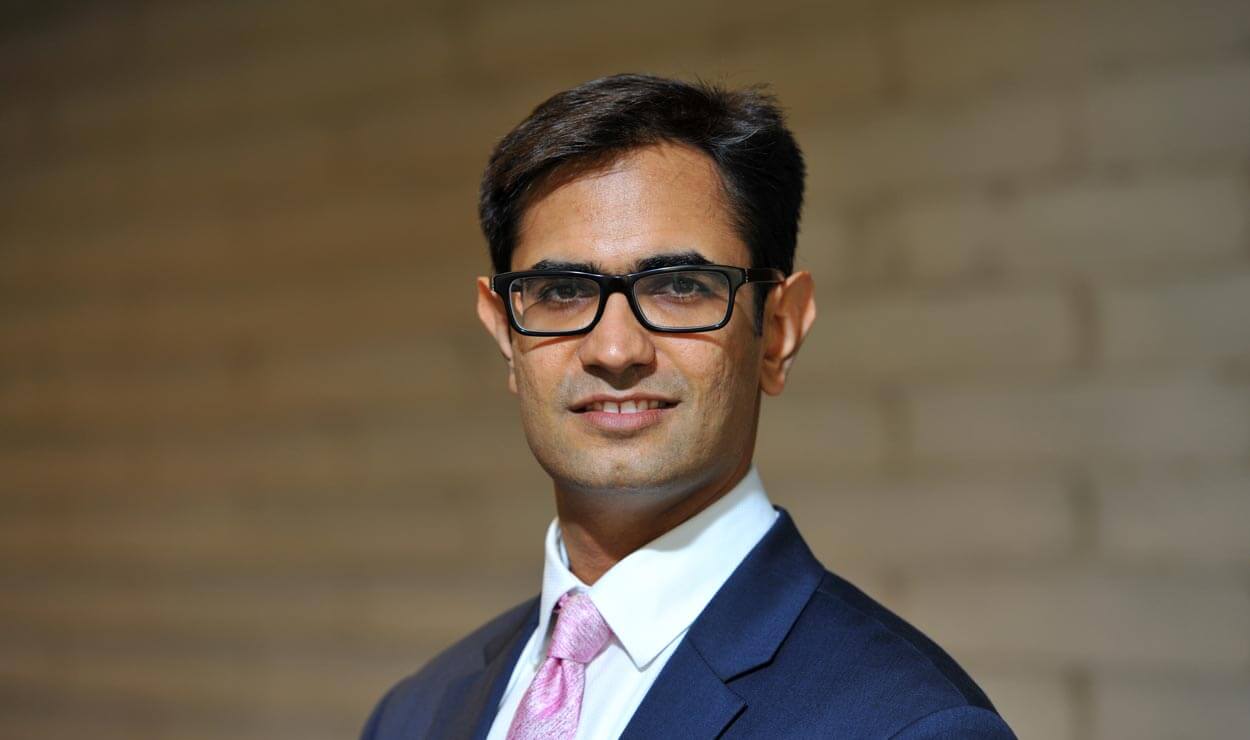 In his welcome address, KE president, Adrian D'Souza spoke about the innovative initiatives that the KE board of directors have launched to add value to its members. These initiatives like 'Spotlight' and 'Roundtable 360' were well thought out options given to KE members to enhance their businesses or professional career.

Roshan D'Silva, associate director of membership then gave members a quick fire look at the revised KE app which keeps adding features regularly and which is one of KE's major thrusts to ensure that connectivity of members improves on a regular basis.

The director of membership Dr Joseph Rasquinha, explained the KE Board initiative - 'Spotlight'. Spotlight highlights the KE members businesses through online articles and social media. It is used mostly to help new KE members who are too busy in their core business and don't have the time, inclination or budget to move social media. As of date six members articles on their businesses were published on 'Spotlight' and over 10,400 people had read these articles. With 220 members yet to be covered, this will fulfil the objective of Spotlight admirably. While 50% of the views were from India, the rest were from the US, Middle East, Australia, Europe and Canada, giving 'Spotlight' an international audience.

The media partner for 'Spotlight', BFirst run by a KE member, Alvin Mendonca, has a great reach and their Facebook data show that at 4.94 lac likes, they are just behind Deccan Herald with 5.73 lac likes, but far ahead of Bangalore Mirror at just 2 lac likes. As this is a free service by the KE Board, Dr Rasquinha urged KE members to make use of it to the fullest maximum possible.

This was followed by a presentation by Asher Encarv represented by its CEO, Mithun Cornelio who spoke to members on the benefits that 'Spotlight' had given him. He played a video presentation on his business offering.

The highlight of the evening was a talk given by Sandeep Jethwani, managing partner and head of the Advisory Group, IIFL Investment Managers. Sandeep, an alumnus of IIM Bengaluru has an emotional connect with the city and gave an inspired talk on Investment Planning and Asset Allocation post budget. In a style that is a departure from the normal investment talks, Sandeep held the audience's attention with clear crisp and easy to understand presentations that enumerated all the benefits of investing with advantages that could make a difference to ones financial benefits.

Many members in the audience were impressed with his clear enunciation of the different asset classes and the advantages they could gain from using the right advice for investment gains in the market. All in all a very credible effort by Sandeep, as connecting to entrepreneurs is not easy as they usually concentrate mainly on their core business. The talk was followed by a robust question and answer session which moved to the social arena later on which indicated the interest generated in the talk for KE members.

Post the IIFL presentation, Clarence Pereira, lead member gave a brief synopsis of the meeting of the KE pre-budget group with the Karnataka chief minister. The KE wish list, suggestions of members for the budget was presented to the CM at the meeting.

The entire evening was brilliantly led by Nishan Pereira, the KE Gen Now Representative on the board, who ensured that all members and guests were involved and participation was enjoined.

The vote of thanks by Alan Aranha rounded off the evening which ended with cocktails, dinner and good fellowship.