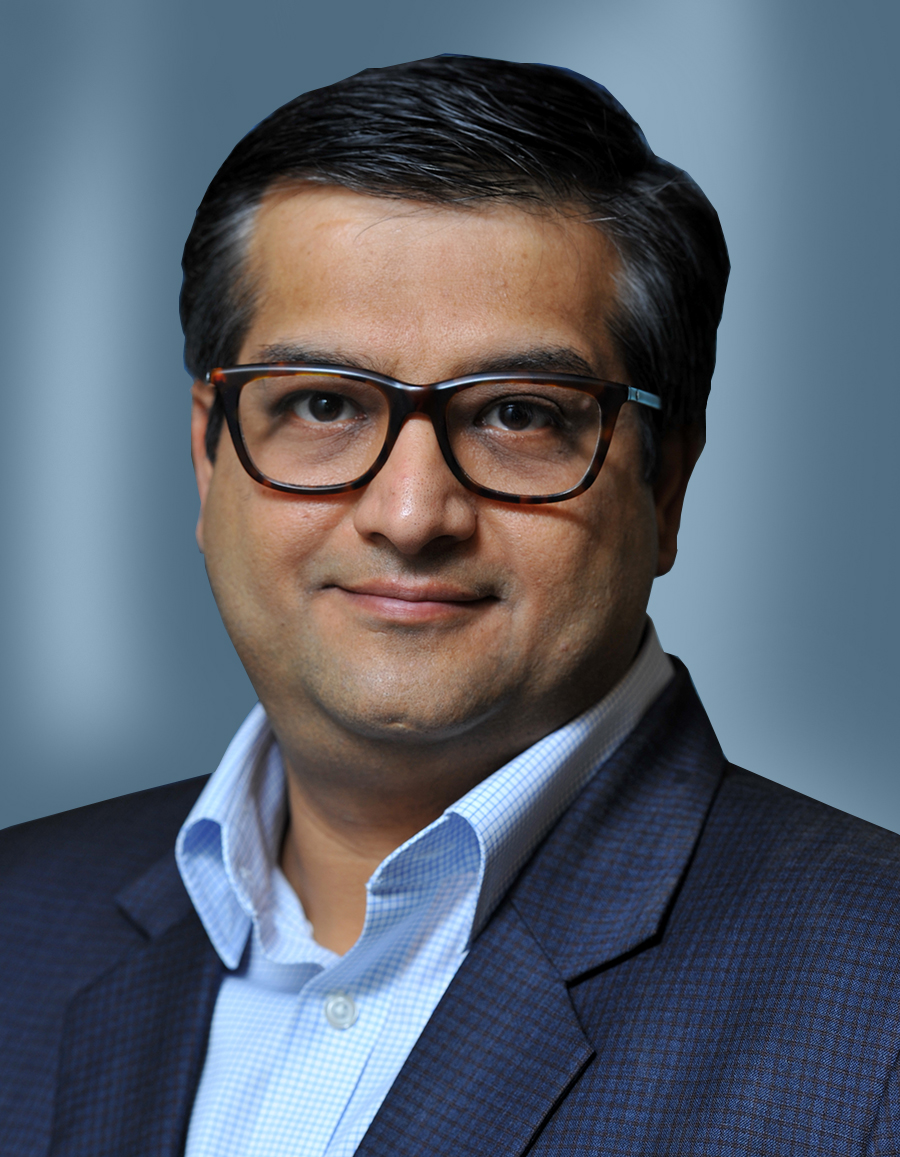 From hitting the 1,000-mark on July 25, 1990 to reaching the 60,000-level for the first time on Friday, it has been a memorable journey for equity benchmark Sensex.

Interestingly, both the 50,000 and 60,000 levels have been breached in 2021, showing the resilience of the market after the pandemic-triggered crash in March 2020.

“Sensex reaching 60,000 today first time ever on September 24,2021 is an indicator of India’s growth potential, as well as the way India is emerging as a world leader during COVID period in addition to worldwide monetary expansion and relaxed fiscal policies adopted by world powers.

He added that many more investors are also joining the stock markets directly or indirectly through mutual funds, thanks to automation in the markets, new age brokerages and low interest rates in india.

“The increase in stock prices has been broad based in recent period. I take this opportunity to congratulate all Indians citizens and investors for this achievement,” Chauhan said.

From witnessing the Harshad Mehta scam in 1992, to blasts in Mumbai and BSE building in 1993, Kargil war (1999), terror attacks in the US and Indian Parliament (2001), Satyam scam, global financial crisis, demonetisation, PNB scam and COVID-19, markets have faced many uncertainties over the years, as per a slide on the “Journey of Sensex” tweeted by Chauhan on Friday.

The BSE benchmark index has gained 25.75 per cent so far this year. The remarkable rally in the markets holds significance as equities had gone into a tailspin in March 2020, with the BSE benchmark sinking a massive 8,828.8 points or 23 per cent during that month as concerns over the pandemic’s impact on the economy ravaged investor sentiments.

The Sensex had gained 15.7 per cent in 2020, after facing a roller-coaster ride during the pandemic-hit year.

Vinay Ahuja, Senior Managing Partner – IIFL Wealth said, “The markets have consistently been hitting all-time highs and invoking both feelings of euphoria and skepticism among investors.”

In the current market movement, instead of just focusing on numbers that simply make good headlines, take a relook at your asset allocation and reassess your investment objectives, Ahuja added.

The market capitalisation of BSE-listed companies has also been soaring and is currently at Rs 2,61,18,539.92 crore.