Encouraging to note that the IIFL Wealth and Hurun India 40 and under self-made rich list has 17 Indian-origin entrepreneurs: Shaji Kumar, IIFL Wealth 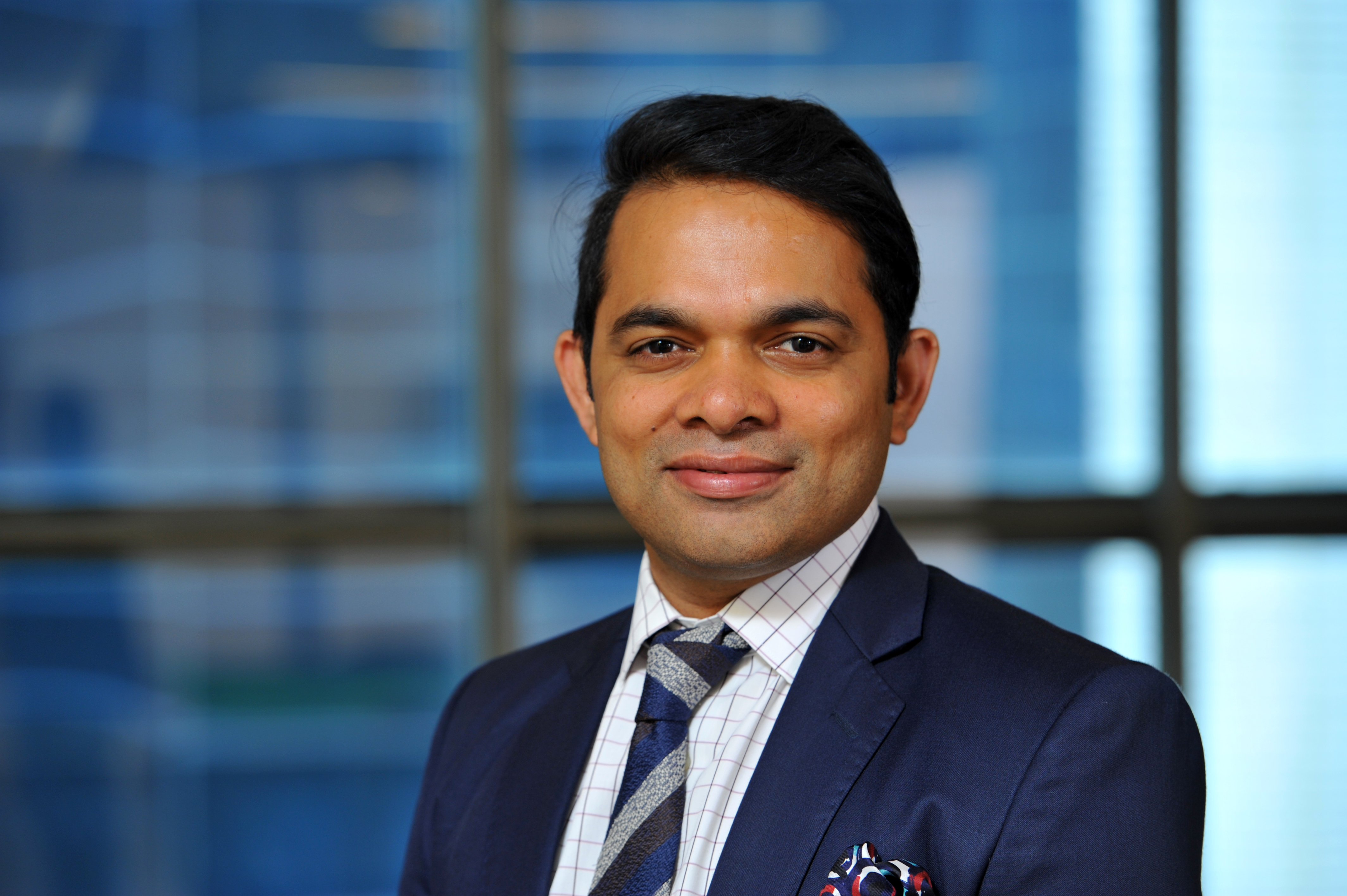 IIFL Wealth and Hurun India has released the '40 and under self-made rich list 2020', which ranks self-made Indian entrepreneurs with a wealth of Rs 1,000 crore and above. With a wealth of Rs 24,000 crore, Zerodha's Nithin Kamath, 40, and Nikhil Kamath, 34, top the list. They are followed by Divyank Turakhia, 38, who registered a net worth of Rs 14,000 crore. At 26, Oyo Rooms' Ritesh Agarwal is the youngest self-made entrepreneur in the list.

Turakhia, 38, who ranks second in the list, became a billionaire in 2016, after his company Media.net was sold for $1 billion. Malviya, 39, along with their co-founders Sujeet Kumar, 40, and Vaibhav Gupta, 40, on the back of strong investor interest in Udaan, were able to increase their wealth by 274% this year. They ranked third in the list.

Devita Saraf, 39, the founder of Vu Technologies, is the only woman in the list. She has been ranked 16 and possesses a net worth of Rs 1,200 crore. With nine individuals, Bengaluru is the most preferred city for business headquarters, followed by Gurugram/ New Delhi, with two each. Two from the list are also located outside of India.

The IIFL Wealth Hurun India '40 and under self-made entrepreneurs' cumulatively added a wealth of Rs 44,900 crore, registering an increase of 59 per cent compared to last year, an IIFL Wealth and Hurun India statement said. It added that three of the top five biggest gainers in the IIFL wealth Hurun India Rich List 2020 are aged 40 or under.

"All of them have achieved the remarkable milestone of entering the IIFL Wealth Hurun India rich list before the age of 40," said Anas Rahman Junaid, MD and chief researcher, Hurun India. Rahman said some of them have fully or partly exited their core businesses and are setting up investment funds and backing other young entrepreneurs.

Shaji Kumar, senior managing partner, IIFL wealth management said it is encouraging to note the self-made rich list has 17 Indian-origin entrepreneurs, aged under 40. These entrepreneurs have together added wealth close to Rs 45,000 crore. "All these young leaders are self-made and a majority of them are disruptors in the digital space. We see many such young leaders scaling their businesses with the right mix of technology and innovation," he said. Eleven out of 12 startups covered in the list are or have been unicorns, defined as startups with a valuation of more than $1 billion.