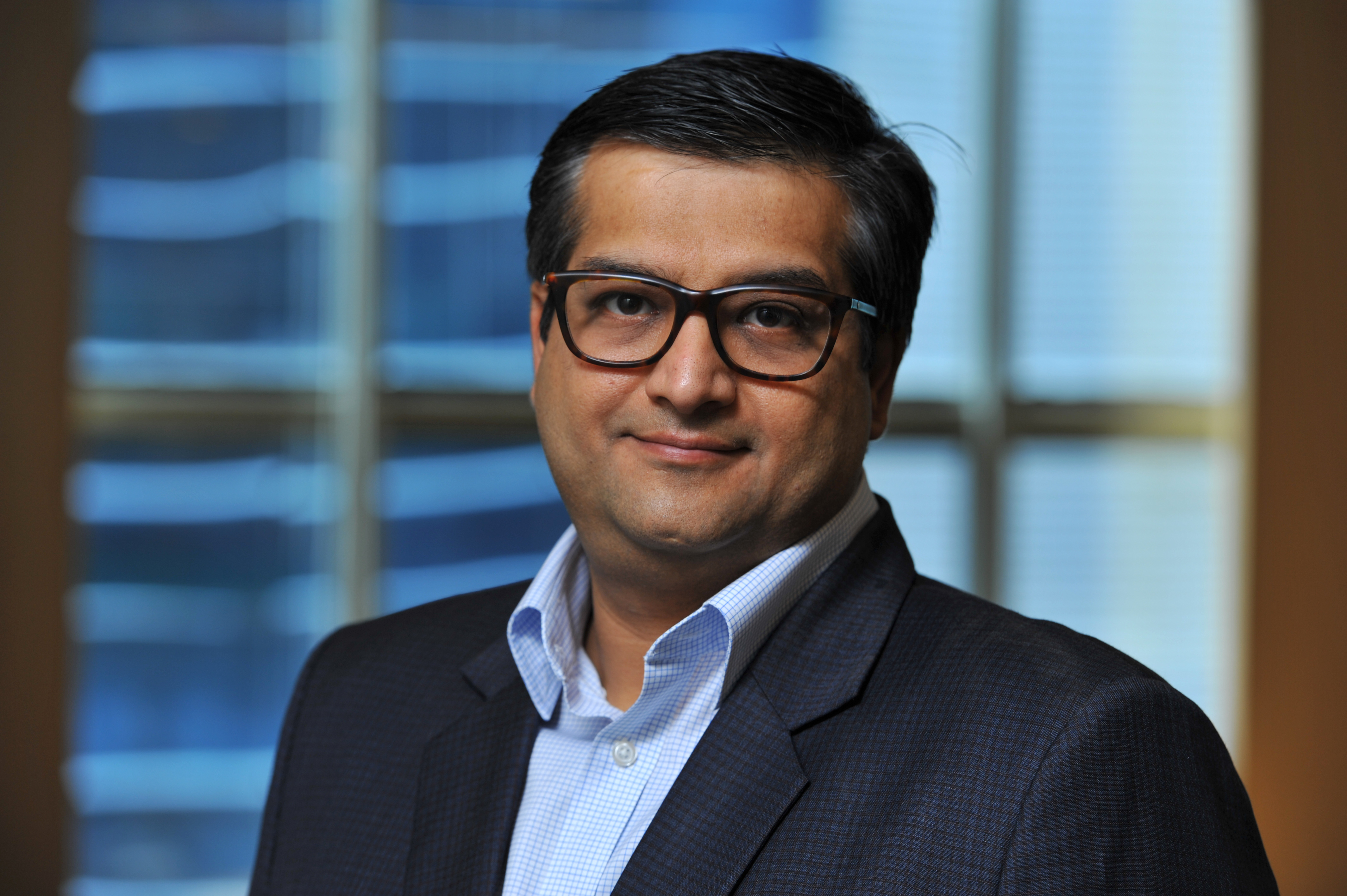 Slowing economic growth, tepid tax collections and a contraction in consumption demand have left the Finance Minister with little elbow room to make sweeping changes in Budget 2020. Additionally, the host of measures announced by the Finance Minister over the last six months in an attempt to boost economic activity have put pressure on the government’s fiscal math. However, it is important to recognise that most of the measures announced have focused on giving an impetus to supply side activity. Unfortunately, the government’s efforts to transmit the benefits of lower rates to the end consumer have met with limited success. In such a scenario, the government may announce tax benefits for individual taxpayers, especially the middle-class taxpayers. The Finance Ministry has said that they are considering suggestions for the upcoming budget, and relaxing personal income tax rates have been one of them. While there might be some tweaks to the income tax slabs/rates and/or changes to the limit on deductions allowed under section 80C of the Income Tax Act, it is unlikely that the government will make any large tax cuts.

Any cut in these tax rates or a change in slabs to remove more people from the purview of taxation can increase the disposable income in the hands of the taxpayers. The assumption is that increased disposable income would directly improve the purchasing power of individuals and will thus, give a boost to consumption activity in the economy.

Another aspect that the Finance Minister could tweak relates to the deductions allowed under Section 80C of the Income Tax Act while calculating overall taxable income. Currently, investments in specified government securities, LIC, mutual fund ELSS along with payments for children’s tuition fee and housing loan repayment (principal) are allowed for deduction under Section 80C. However, the overall limit for this is Rs 1.5 lakh. The last time the limit under section 80C was enhanced was in the budget of 2014. The government should consider enhancing this limit along with bringing more investments under its purview. This will have the dual advantage of reducing an individual’s overall tax liability while giving a fillip to financial savings.

It might seem that by simply putting more money in the hands of the consumer through lower taxes the government can spur economic activity. The assumption here is that the additional money in the hands of the consumer will be on buying goods and services, thereby stoking the currently flagging demand. However, this is a very simplistic approach. It is entirely possible that a part (or whole) of the money thus acquired might not be allocated to spending and may instead find its way into savings. More money alone is not going to spur economic activity. Any changes to income tax must be accompanied with increased employment opportunities and easier availability of credit.

The people of the country have been the growth engines of the economy. It is important that these engines are now fired up.

The author is a Senior Managing Partner at IIFL Investment Managers