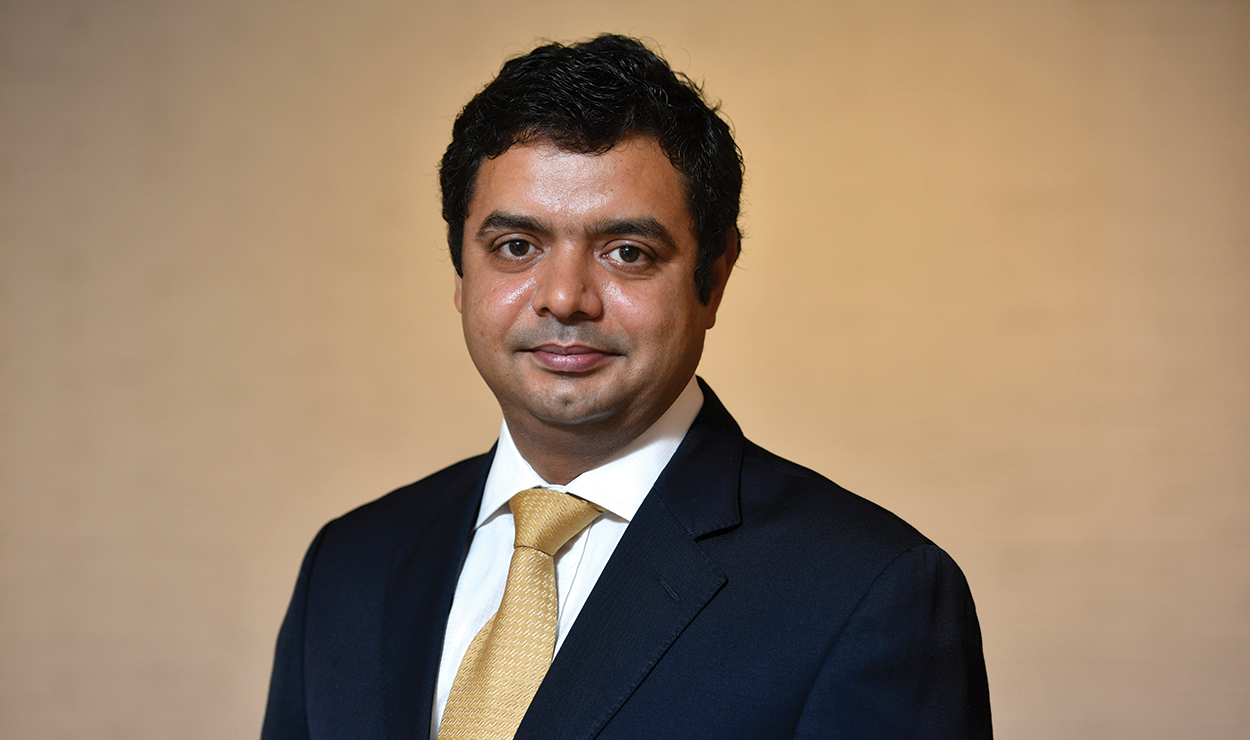 “The Budget was better than market expectations. In line with the stated priority of the government, the Budget focusses on increased thrust to infrastructure and other supply side measures to accelerate manufacturing in the country. There were no major changes on the direct tax code which was taken very positively by the market though the lack of any demand side push was a disappointment. The government has also not been constrained by the fiscal numbers and has focussed on spending to get the economy back to its feet post the devastation of the pandemic.”