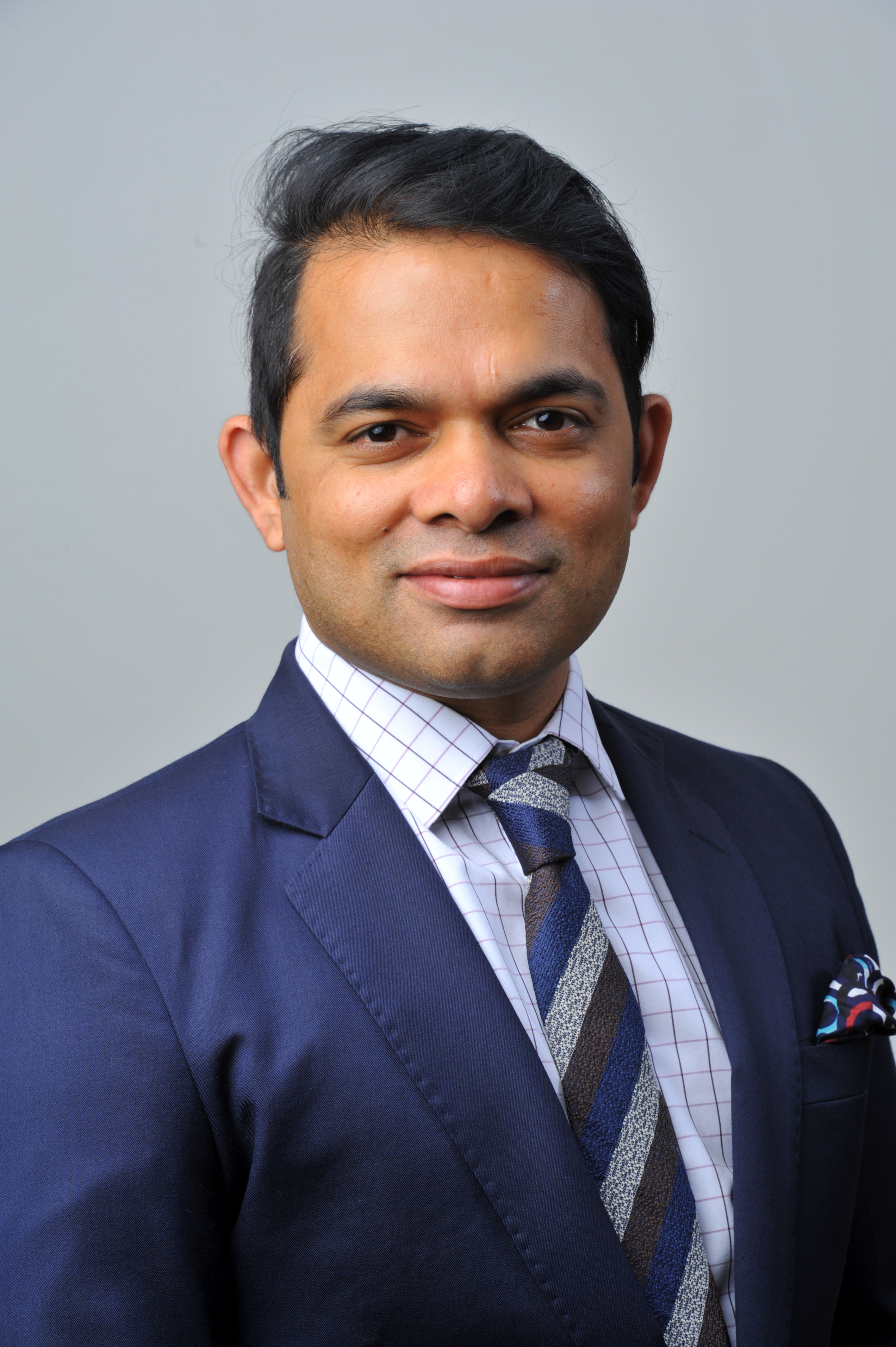 Sixty nine individuals from Andhra Pradesh and Telangana figure in the IIFL Wealth Hurun India Rich List 2021, a compilation of individuals in the country with a wealth of ₹1,000 crore or more.

The cumulative wealth of those, in the list, from the Telugu States stood at ₹3,79,200 crore, which is an increase of 54% compared to last year. Maintaining hold on the top position was Murali Divi and family of Divi’s Laboratories with a wealth of ₹79,000 crore.

Retaining the second position was B.Parthasaradhi Reddy and family of Hetero Drugs with ₹26,100 crore, Hurun Report India and IIFL Wealth said in a release on Wednesday.

With three names each, Singhania Foods International and Virchow Laboratories accounted for ₹5,100 crore and ₹.4,400 crore respectively to the AP and Telangana list. The richest woman from the two States to feature on the list was Biological E’s Mahima Datla and family, with a wealth of ₹7,700 crore.

Executive Director of IIFL Wealth, Shajikumar Devakar said the number of US dollar billionaires from Andhra Pradesh and Telangana increased to 15 from nine last year. A total of 62 individuals from the two States figured in the IIFL Wealth Hurun India Rich List 2020 with their cumulative wealth pegged at ₹2,45,800 crore.